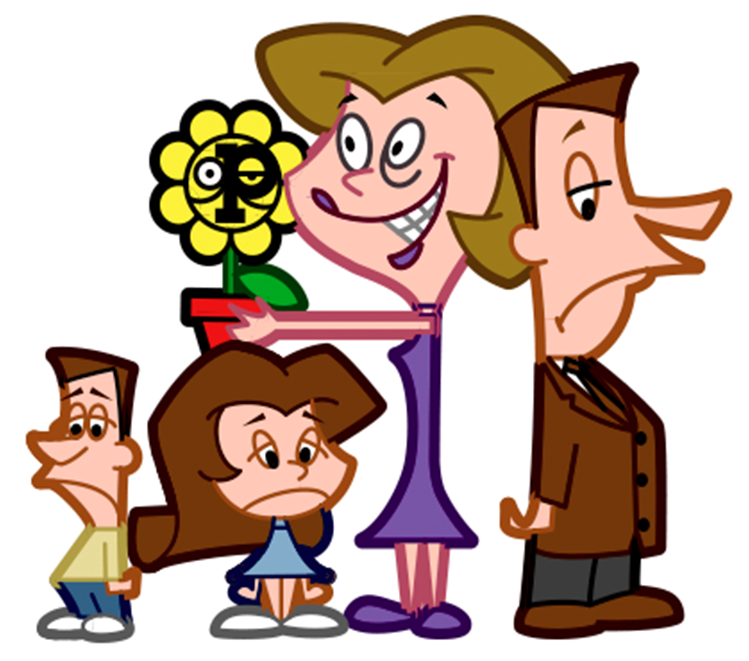 Françious "Frenchy" Pfride rolled into Butane in the autumn of 1932 with little more than $.30 in his pocket and an addiction to opium. Although a recluse, Frenchy’s business as town alchemist made him one of the most popular people in Butane. in 1941, Crocker Yeeeowwalczyk approached him with an idea about a cartoon family that could be used to promote his business in short animated films sold to the military as entertainment. The Pfride Family – Mom, Dad and the Kids – have been featured in over 45 films since then. Pfride Pharmaceuticals is now owned and operated by Frenchy's fifth wife, Erma. 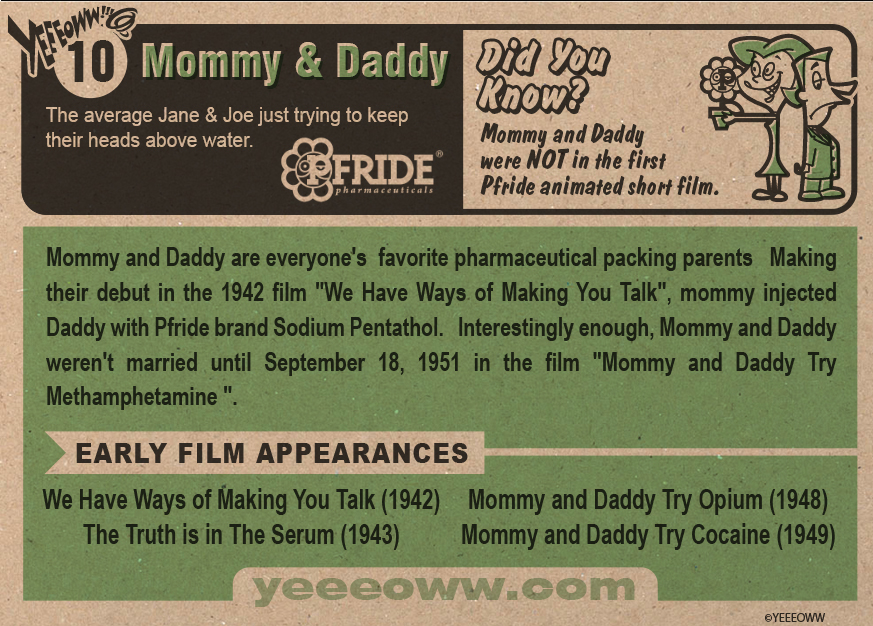 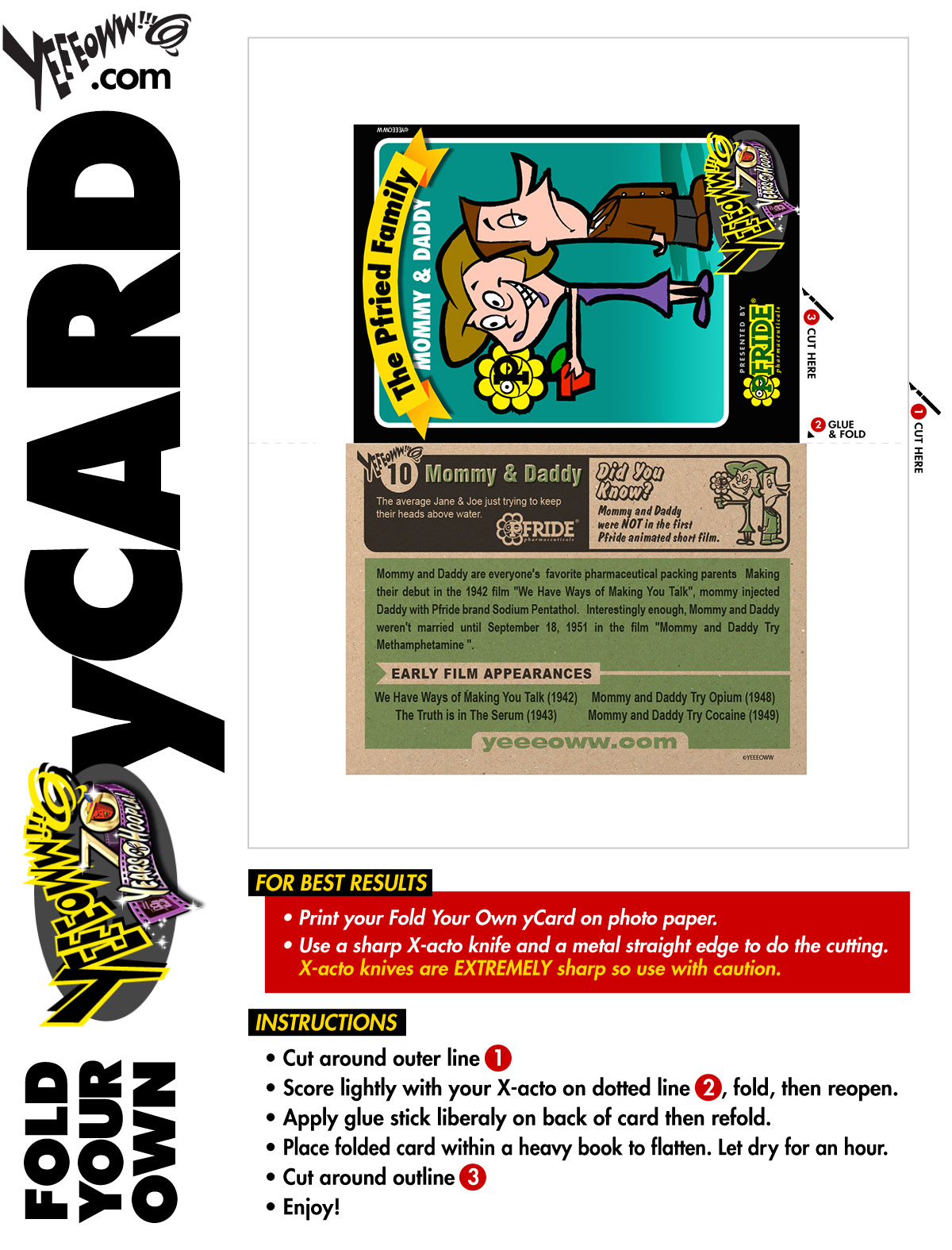 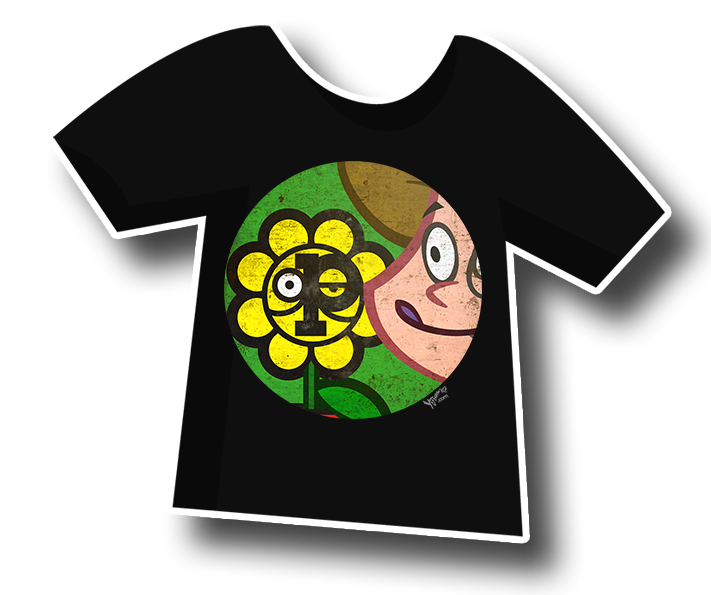 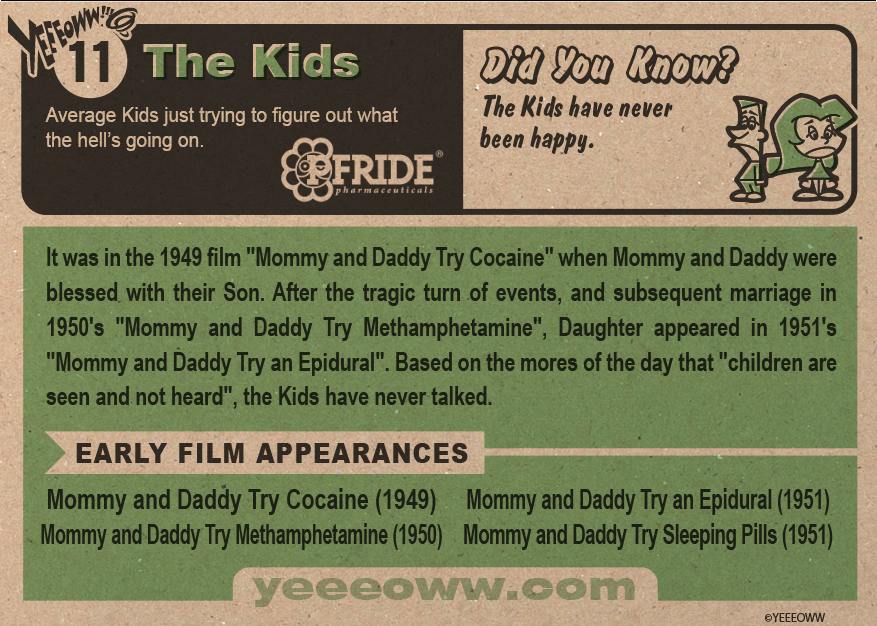 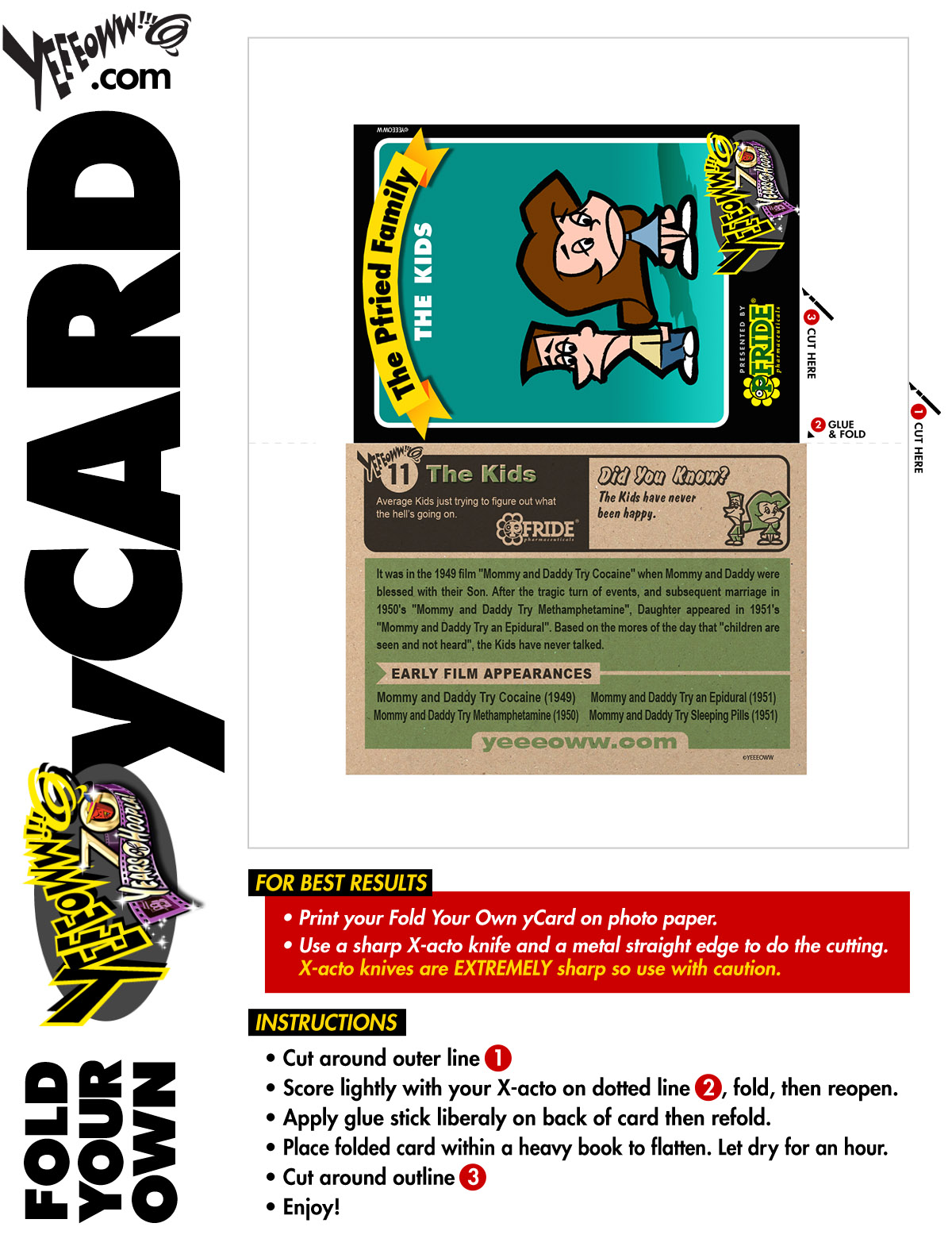